Home to two of Auckland’s signature buildings, Shed 10 and The Cloud, Queens Wharf has been transformed from a private working wharf to a public waterfront space for all to enjoy.

Shed 10 is a historic cargo shed on Queens Wharf. Built in 1910 it is the only original building left on the wharf. The Shed has recently been refurbished for use as an events space and Auckland’s primary cruise terminal.The Cloud, situated on the western edge of Queens Wharf, was erected to accommodate Auckland’s commitment to host an inner city Fan-zone, festival and showcase events during Rugby World Cup 2011. We will collect you from here, then travel along the waterfront towards Mission Bay, and discover a beautiful white-sand beach and a vibrant beachfront promenade lined with stylish but relaxed eateries.

We will then head up to Bastion Point, located on the west end of the Mission Bay. Its commanding view over the entrance to the Waitematā Harbour made it a key site for the defence of Māori settlements and later of Auckland City. Bastion Point is also the location of the Tomb and Memorial Garden for Michael Joseph Savage. He is one of New Zealand’s most popular Prime Ministers and renowned as the architect of the welfare state. From here we will take you to the Village of Parnell, Auckland’s oldest suburb, full of charm and character. Browse the boutiques, visit the Rose Gardens, or relax in a café with a coffee and home made chocolates. Next stop is the Wintergardens in the Auckland Domain. Rare and spectacular plants in an ever-changing display can be seen in each of the two barrel-vaulted Victorian style glass houses which face out on to an extensive court yard and sunken pool.  The Auckland Domain is an extinct volcano – Pukekawa, is one of the oldest and largest parks in the region and home to one of Auckland’s main tourist attractions – the War Memorial Museum which sits prominently on the crater rim.

We now depart the heart of Auckland City and cross the eight-lane box truss motorway Auckland Harbour Bridge. It is the second-longest road bridge in New Zealand, and the longest in the North Island. We arrive in Devonport, home to the New Zealand Naval Base, and head out to North Head – a volcanic cone forming a headland known for its sweeping views over the harbour and the Hauraki Gulf. During the last century it was mainly used by the military for coastal defence installation, which left a network of accessible old bunkers and tunnels as its legacy, forming part of the attraction. From here we will travel back into Devonport, the beautiful village by the sea, with wonderful heritage houses, art galleries, and café dining, and here you may choose to depart your tour and catch a ferry  (additional cost) back across the harbour to your ships terminal later in the day when you have finished browsing around this spectacular region. Devonport is described as Auckland Crown Jewel and is one of the most desired and frequented destinations in the Auckland region.

At just a 10min ferry ride back to your terminal, you can then spend the afternoon gracing the Viaduct. Full of life during the daytime, and host to many fabulous events. Alternatively you could explore New Zealand’s rich maritime history at the fascinating Voyager Maritime Museum, view the super yachts berthed in the harbour and enjoy the world class hospitality at the many delicious restaurants and bars that line the water’s edge. We will return you back to the city / dock if you choose not to spend time in Devonport. 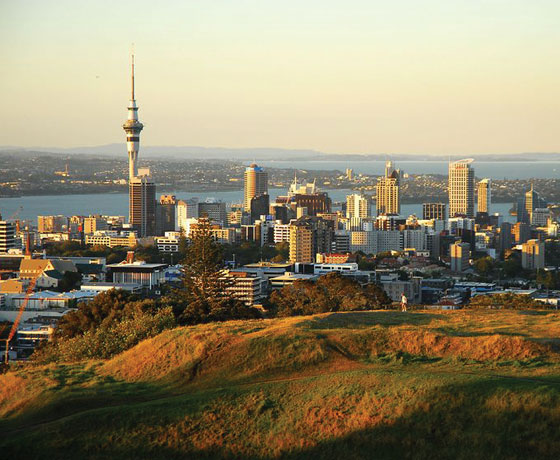 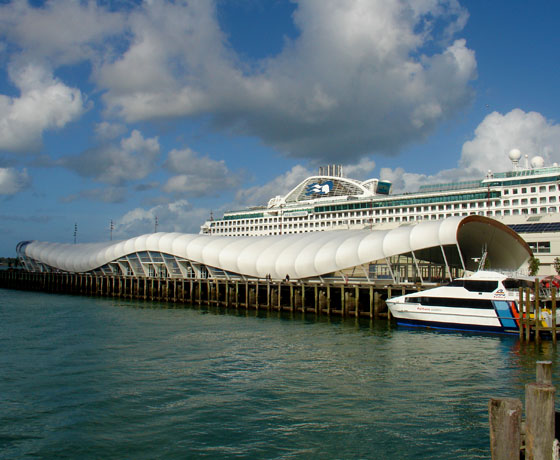 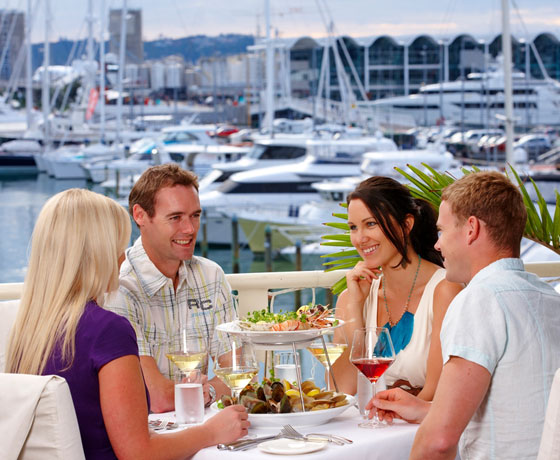 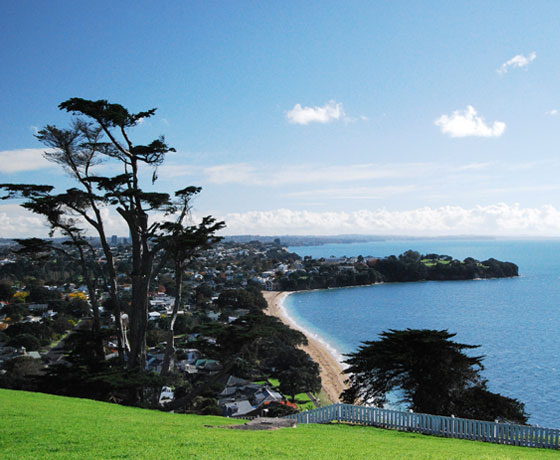