Departure point is outside the port main pedestrian gates. Your guide will be standing outside the exit (port gates) on the grass area holding up a sign board with your names on.

Tour Departure Details: We operate ALL our tours to fit in with the cruise ships arrivals and departure times. However, we recognize some ships arrival times are outside of this time-frame. If your ship is one of these which arrives later into port than the regular time stated, we ask that you disembark as soon as is possible and check in with your guide who will be waiting for you as per the above instructions.

Note: If you are in NZ now and wish to book this tour, we offer it for a minimum of 2 people due to cruise ships not entering NZ at the moment. If this applies to you, please use:

Are you wondering what you can do in this port of Tauranga? Are you looking for a short tour where you get to  feel the heartbeat of this region but still have time to peruse the shops close by and have your lunch on board  ?

Maybe you have travelled to Rotorua on a previous visit and you are looking for something new to discover?

Step off your cruise ship and join us in exploring some of the fun things which makes Tauranga, the Bay of Plenty.  You will enjoy a short tour covering an extensive  mix of attractions, activities, and places, pristine white beaches, arts and crafts, history, culture, & fine foods, some of which are unique to Tauranga and /or the Bay.

The coastal Bay of Plenty, so aptly named by Captain Cook on his inaugural navigation of New Zealand, has plenty for everyone to enjoy, with  Tauranga at its  heart it really is New Zealand’s best kept secret destination.

We meet you outside the ports main pedestrian gates, begin your journey as we drive alongside the pristine inner harbour toward an impressive  volcanic lava dome caused by the upwelling of ryholite lava over millions of years and is commonly known as  the Mount but officially called  Mauao by local Maori.  Maori people are the indigenous Polynesian people of New Zealand. Māori originated from eastern Polynesia, arrived in  several canoe voyages some time between 1250 and 1300.  Over several centuries  the Polynesian settlers developed a unique culture, with their own language, mythology, and distinctive crafts and performing arts. Early Māori formed tribal groups based on eastern Polynesian social customs and organisation. Horticulture flourished using plants they introduced; and much later, a prominent warrior culture emerged. Mauao was homeland to several tribes on their original arrivals and is held with great esteemness today.

You will traverse across the narrow isthmus to what is called the main beaches of Mount Maunganui – a prestigious seaside resort.   The Pacific Ocean spreads before you, as far as your eyes can see –  with 22kms of white sandy beaches, rolling surf and million dollar properties  – this region certainly commands your attention.

We will then depart the ocean taking us across the harbour bridge to the city centre. Tauranga constituted as a city in 1963 and is the centre of the fifth largest urban area in New Zealand. Boasting a population of 137,900, making it  one of New Zealand’s main centres for business, international trade, culture, fashion and horticultural science. The Port of Tauranga is New Zealand’s largest port in terms of gross export tonnage and efficiency and Tauranga is one of New Zealand’s fastest growing cities.  I will show you some of the cities culture, arts and historic sites, relating both to Maori & early European.

Next we will introduce you to New Zealand bees and the famous Manuka honey. You will get to taste this honey which is used for medicinal purposes in many countries around the world and it has become another large export earner for the region. You can peruse the gift shop or try a honey icecream should you wish.  Next is a brief stop and introduction to our Kiwifruit, get up close to the vines, taste the fruit and sample the nectar,(juice). Kiwifruit is excellent to add to your daily diet as it is very high in Potassium, Vitamins C, E & A, and has very high fibre content.

We then head westward up into the Kaimai ranges to visit McLaren Falls & Park, which abounds with a diverse range of tree species & birdlife. You now have the opportunity to walk in our native bush to a beautiful waterfall. When we depart this majestic area if time permits – we will venture through farmland until we reach our high vantage point to capture  unobstructed views along the Bay of Plenty coastline including your cruise ship, farmland, and the suburbs of Tauranga.

Now it’s homeward we travel into Tauranga City, and back along the inner harbour past the local fishing boats, over the busy harbour bridge along the port back to your ship to conclude our Tauranga sightseeing adventure. 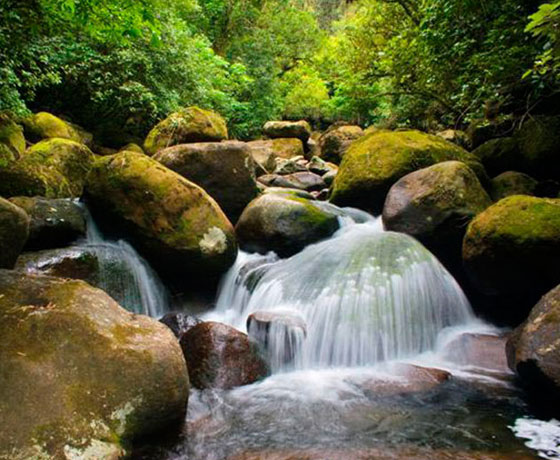 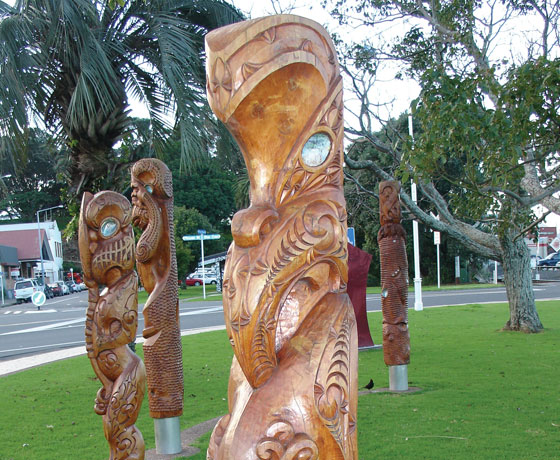 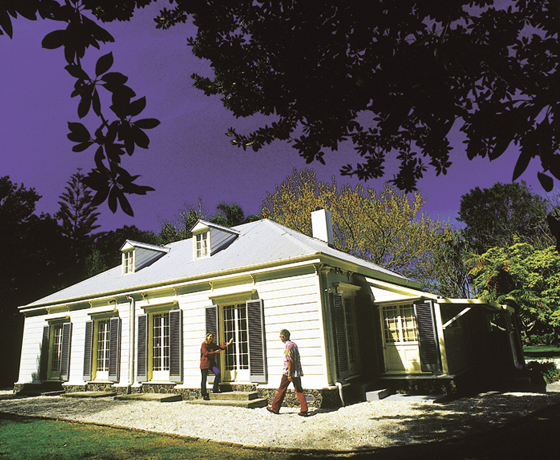 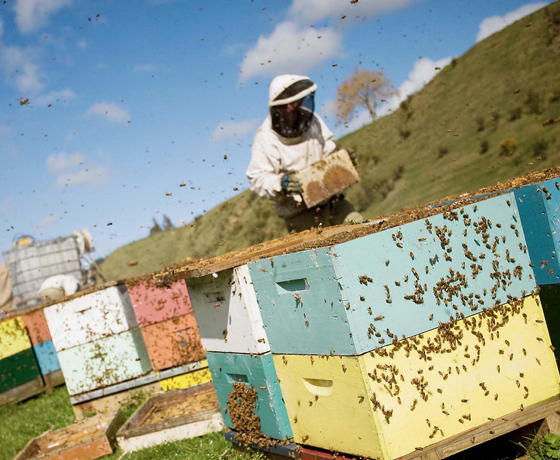 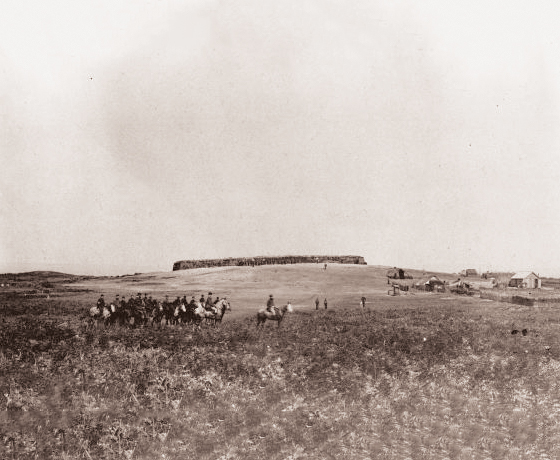 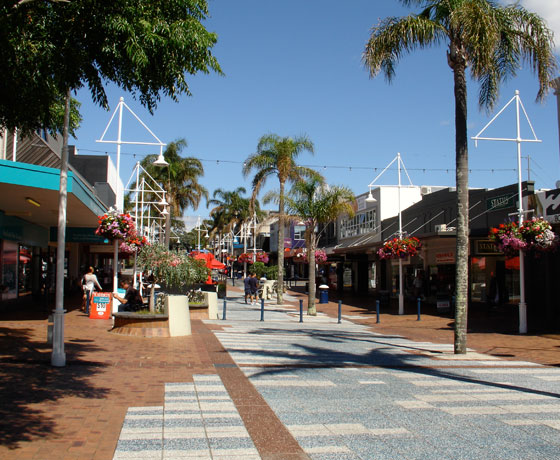 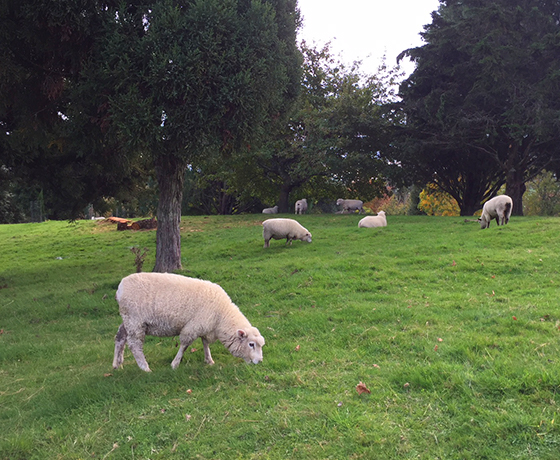 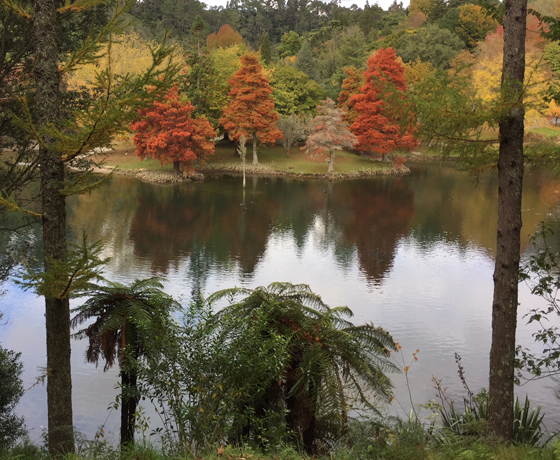